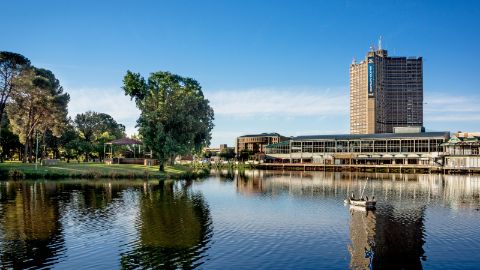 Also know as Bloem, Bloemfontein is the capital of the Free State Province. The city hosts numerous museums, including the National Womans Monument, the Angl-Boer War Museum, the National Museum, and the Oliewenhuis Art Museum. Situated at an elevation of 1,395 m above seal level, the city is home to approximately 747,432. It was one of the cities to host the 2010 FIFA World Cup .
BOOK A DEMO 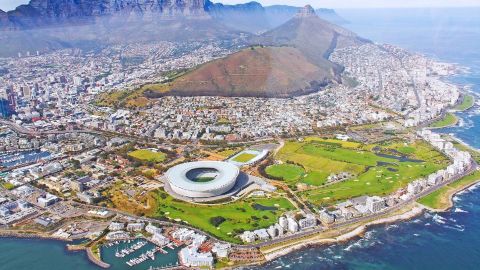 Colloquially named the Mother City, it is the largest city of the Western Cape province and forms part of the City of Cape Town metropolitan municipality. In 2014, Cape Town was named the best place in the world to visit by both The New York Times and The Daily Telegraph.
Book a Demo 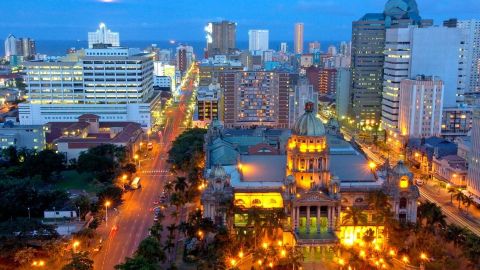 Durban, nicknamed Durbs, is the third most populous city in South Africa after Johannesburg and Cape Town and the largest city in the South African province of KwaZulu-Natal. Durban forms part of the eThekwini Metropolitan Municipality, which includes neighboring towns and is one of the largest cities on the Indian Ocean coast of the African continent.
Book a Demo 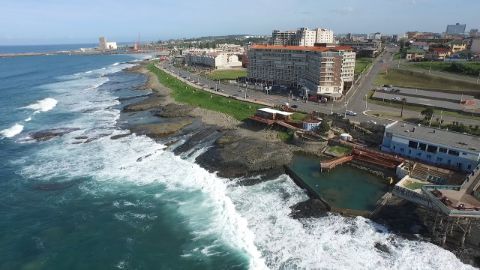 East London is a city on the Indian Ocean, in South Africa's Eastern Cape. It's known for its beaches, such a Nahoon and Cove Rock.During the early to mid-19th century frontier wars between the British settlers and the local Xhosa inhabitants, East London served as a supply port to service the military headquarters at nearby King William's Town, about 50 kilometres (31 mi) away.
BOOK A DEMO 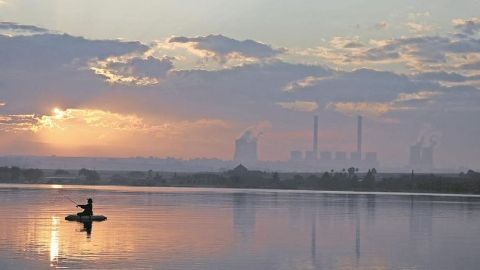 Emalahleni, previously known as Witbank, is a city on the Highveld of Mpumalanga, South Africa, within the Emalahleni Local Municipality. The name Witbank is Afrikaans for "white ridge", and is named after a white sandstone outcrop where wagon transport drivers rested. The city is known for its coal-mining in the surrounding region. 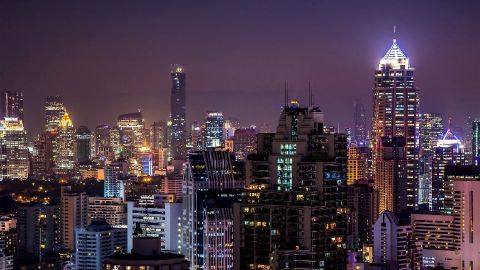 Johannesburg informally known as Jozi, Joburg, or "The City of Gold", is the largest city in South Africa, classified as a megacity, and is one of the 50 largest urban areas in the world. It is the provincial capital and largest city of Gauteng, which is the wealthiest province in South Africa.
Book a Demo

Pietermaritzburg is the capital and second-largest city in the province of KwaZulu-Natal, South Africa. It is a regionally important industrial hub, producing aluminium, timber and dairy products, as well as the main economic hub of Umgungundlovu District Municipality. The public sector is a major employer in the city due to the local, district and provincial governments being located here.
Book a Demo 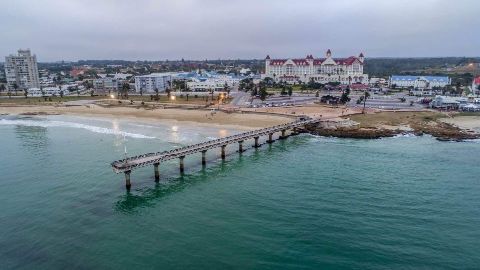 Port Elizabeth, officially called Gqeberha and colloquially often referred to as PE, is a major seaport city and the most populous city in the Eastern Cape province of South Africa. It is the seat of the Nelson Mandela Bay Metropolitan Municipality, South Africa's second largest metropolitan district by area.
Book a Demo 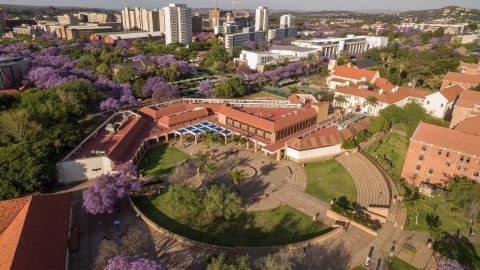 Pretoria is one of South Africa’s three capital cities, serving as the seat of the executive branch of government, and as the host to all foreign embassies to South Africa. (Cape Town is the legislative capital and Bloemfontein the judicial capital).
Book a Demo